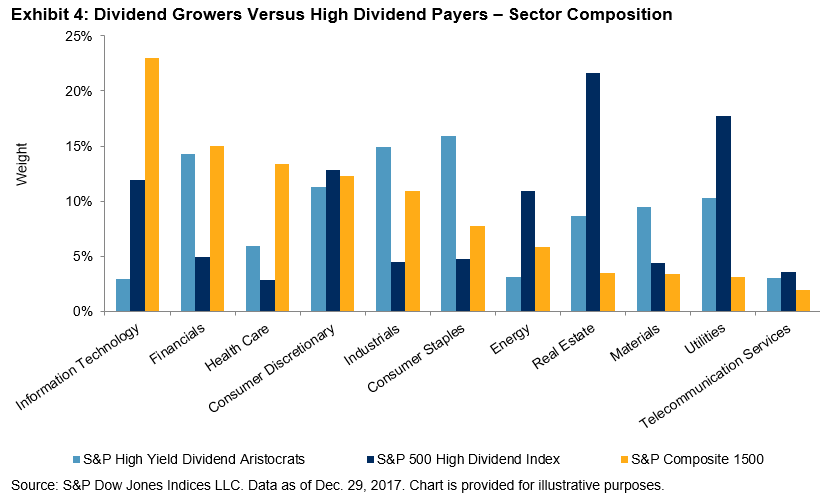 5. Volatility Spike – The return of volatility was clearly the most prominent theme this week. Two 1000 point declines plus two days of strong gains plus huge intraday swings throughout the week were evidence of whipsaw trading and increased realized & implied volatility.  How much more volatile?  The trailing 21 day volatility of the DJIA closed out last year at 6.58; today, that same measure is more than 4 times higher at 26.87. 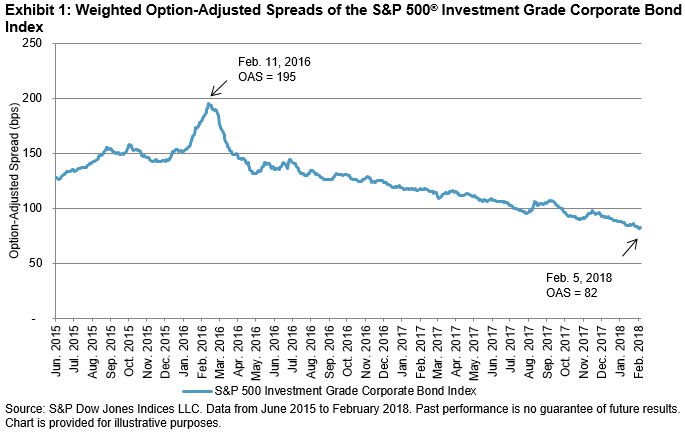 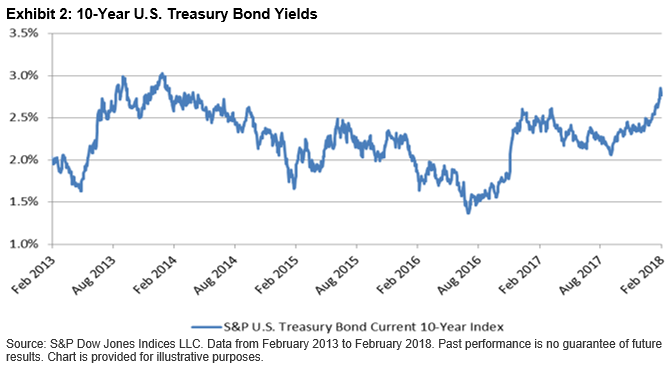