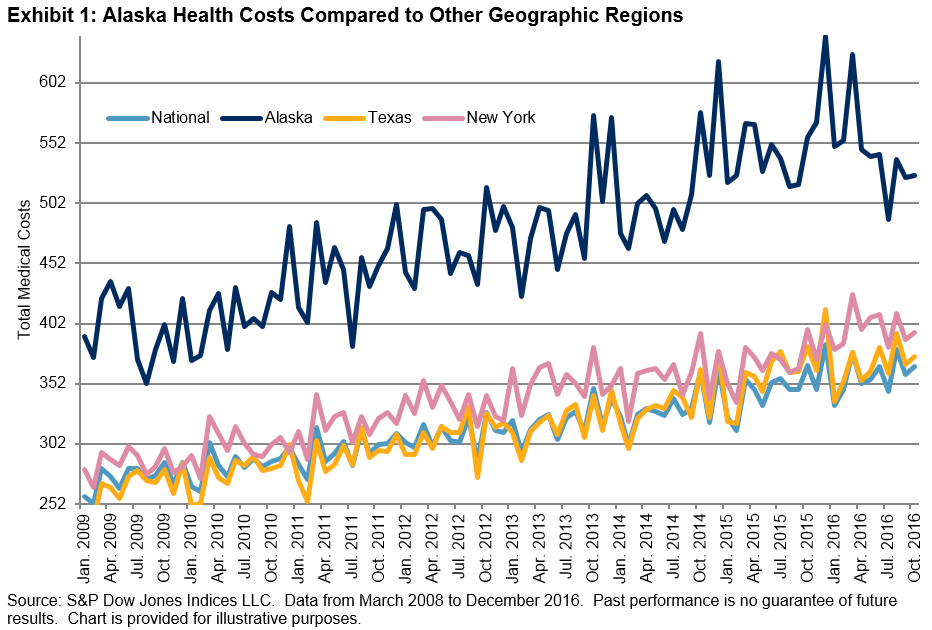 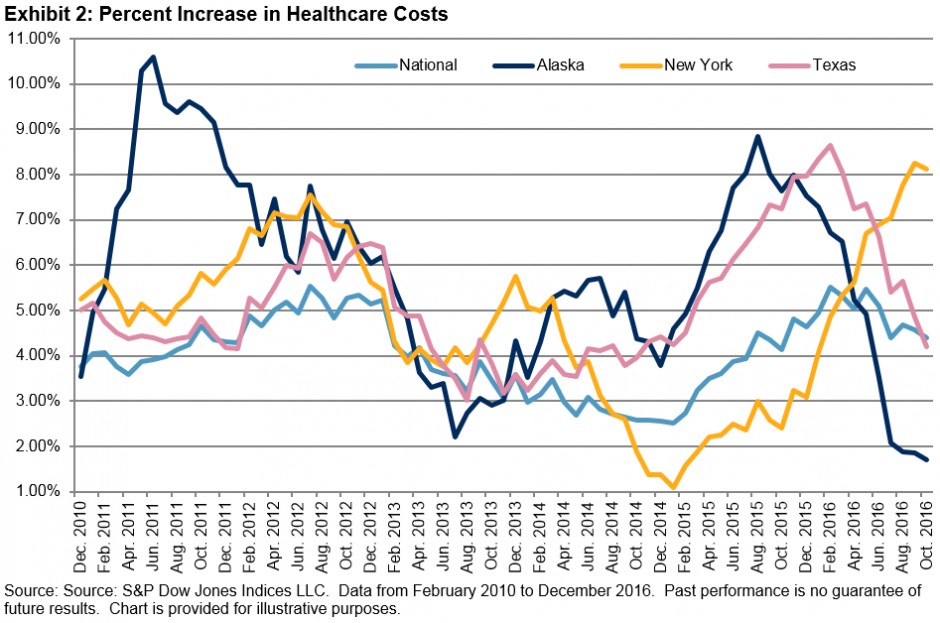 Tagged:
Alaska, Healthcare, healthcare costs
The posts on this blog are opinions, not advice. Please read our disclaimers.