Publicly traded property stocks provide exposure to real estate, an illiquid asset class, without sacrificing the liquidity benefits of listed equities. Also, property stocks typically offer higher yields than the broad equity market, they may serve as an effective inflation hedging tool, and they may help diversify a portfolio due to their generally low correlations to stocks and bonds.

S&P Dow Jones Indices and NZX Limited jointly launched the S&P/NZX Real Estate Select in October 2015 to serve as an investable benchmark for real estate companies listed on the NZX. The index is designed to track the largest, most liquid property companies included in the S&P/NZX All Index. To reduce single-stock concentration, the index employs a semiannual stock cap of 17.5%.

Exhibits 3 and 4 illustrate the potential diversification benefits of adding a listed property allocation to a stylized equity or equity/bond portfolio over the past five years. For example, a hypothetical 80%/20% combination of the S&P/NZX 50 and S&P/NZX Real Estate Select resulted in a meaningful reduction in volatility compared to a 100% position in the S&P/NZX 50.  This was driven both by the lower risk profile of the S&P/NZX Real Estate Select as well as the relatively low correlation between the indices.

Similarly, adding a 10% listed property allocation to the equity portion of a 60% S&P/NZX 50 and 40% S&P/NZX Composite Investment Grade Bond Index portfolio resulted in a further reduction in volatility and higher risk-adjusted return over the trailing five-year period.

The active versus passive debate has been going on for years and has inspired passionate supporters on both sides.  As a way to provide market participants with objective information, S&P Dow Jones Indices started publishing the S&P Indices Versus Active (SPIVA) Scorecard for the U.S. in 2002.  The scorecard measures the performance of actively managed domestic equity funds across various market capitalizations and styles, as well as fixed income funds, relative to their respective benchmarks.

After more than 14 years, SPIVA is now a global publication.  The scorecard is published for eight countries and regions: Australia, Canada, Europe, India, Japan, Latin America, South Africa, and the U.S.  It has presence on every continent.  The popularity of the scorecard is a testament to its ability to allow market participants—both retail and institutional—make informed decisions using the findings.  It is also a sign that investors around the world are starting to understand the benefits of passive investing.

We find that the financial media and the majority of our users focus heavily on results from Report 1 of the SPIVA publications, which calculates the percentage of managers underperforming or outperforming their respective benchmarks.  Undoubtedly, Report 1 embodies the theoretical underpinning that lies at the heart of active versus passive investing: that active management in aggregate tends to underperform passive management, after accounting for fees.

At the same time, the rest of the SPIVA Scorecard contains helpful statistics that should be part of a market participant’s decision-making toolkit.  For example, the asset-weighted versus equal-weighted performance figures seek to establish if fund size plays a role in delivering excess returns over the benchmark.  Are investors better off choosing a firm with larger AUM over a smaller one, all being else equal?  What are the asset classes or countries in which fund size plays a role in establishing winners versus losers?  The SPIVA Scorecard helps answer those questions.

The fact that this scorecard  is published in eight regions—in both developed and emerging markets—also means users can perform cross-country comparisons for the same asset class or investment style.  For example, do Japanese managers investing in large-cap U.S equity have a harder time outperforming the benchmark than Canadian managers investing in the same opportunity set?  Is large-cap U.S. equity a universally tough space for active managers to deliver meaningful excess returns?

The SPIVA Scorecard and its related content are more than the sum of their parts.  The scorecard contains a wealth of information that market participants can slice and dice in many different ways to conduct due diligence, make informed decisions, and keep tabs on the active versus passive debate.

If you would like more information on the scorecard, visit www.spdji.com/spiva, a new interactive tool for financial professionals and investors that brings SPIVA to life. The site features key data sampled from SPIVA Scorecards for Australia, Canada, Europe, India, Japan, Latin America, South Africa and the U.S., allowing visitors to compare active and passive performance around the globe. 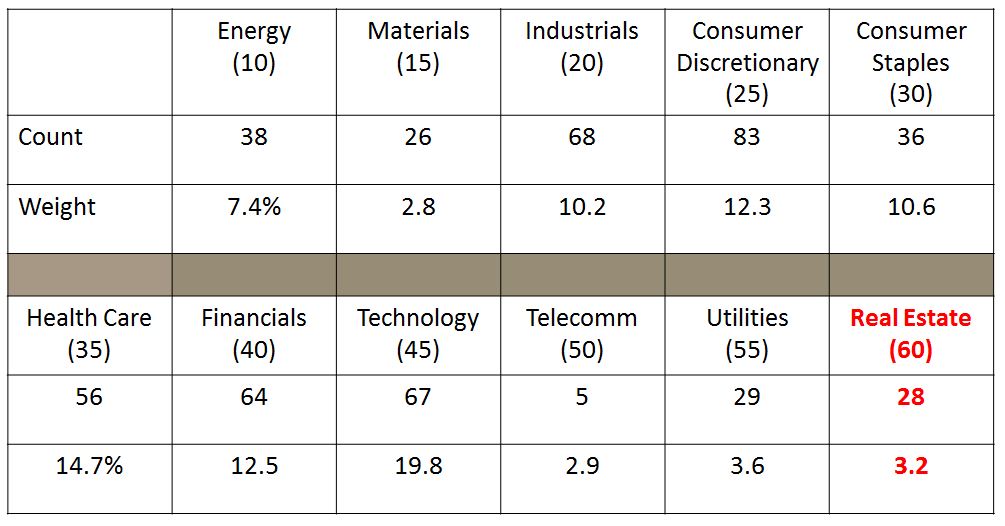