Measuring the Impact of Generosity

Measuring the Impact of Generosity

How do the philanthropic efforts of public companies impact returns? S&P DJI’s Michael Mell explores a custom index designed to track the 50 most generous companies with Earl Bridges, CEO of Uncommon Giving and Claire Gaudiani, Board Member at Uncommon Investment Funds Trust and author of The Greater Good: How Philanthropy Drives the American Economy and Can Save Capitalism.

How can indices bring greater transparency to climate risk? Designed to go beyond the requirements of EU Low Carbon Benchmark minimum standards, the  S&P Paris-Aligned & Climate Transition Indices were created to help market participants looking to chart a path to net zero by 2050. 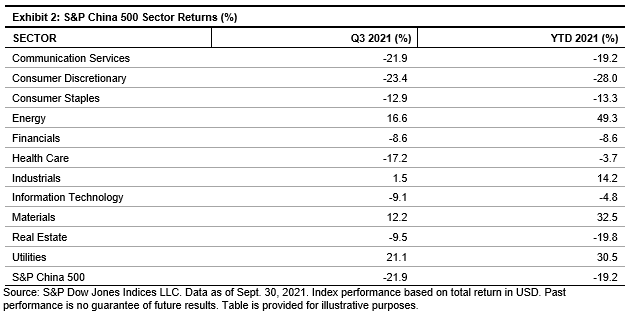 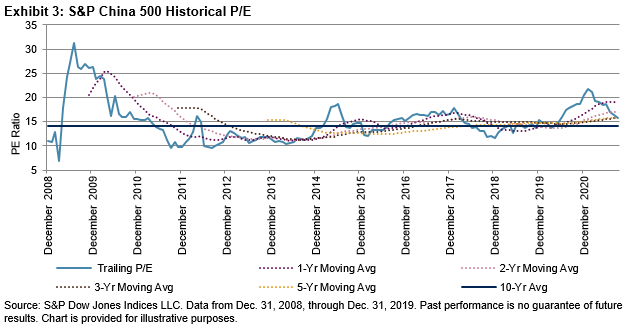 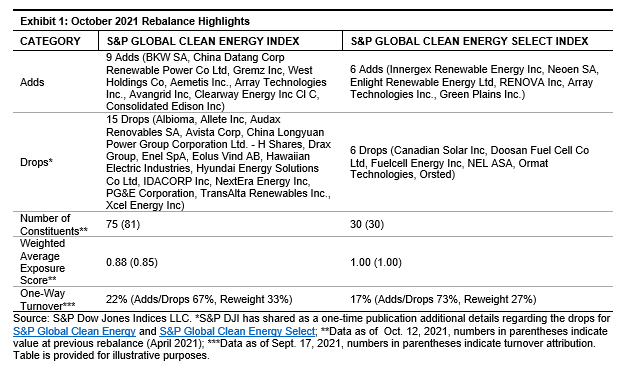 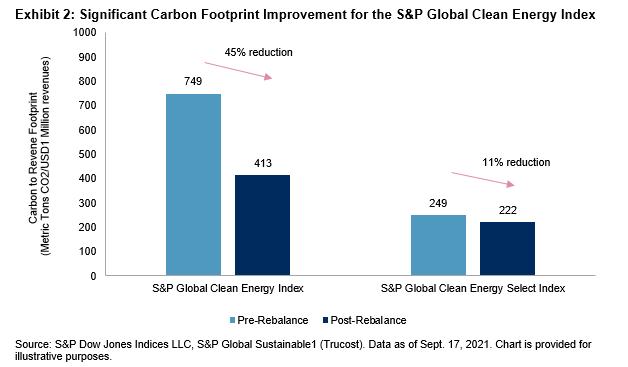 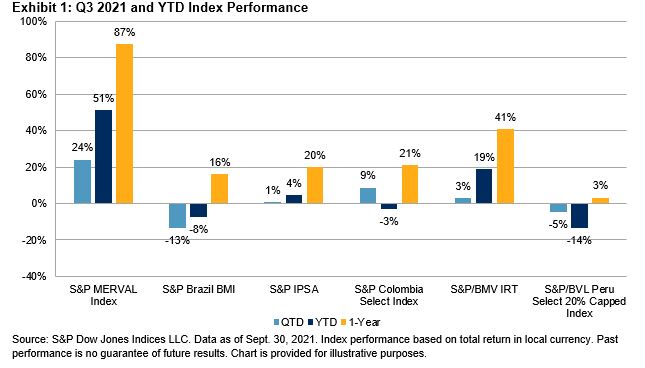 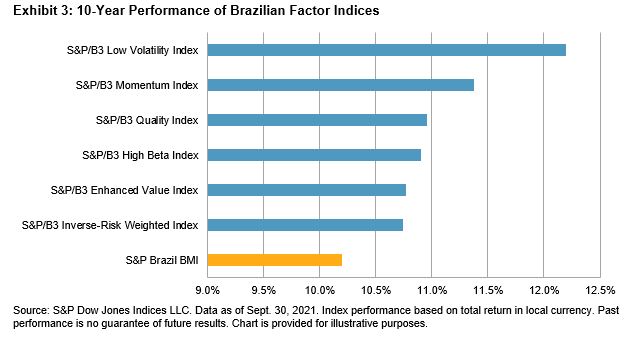