According to the S&P Healthcare Claims Indices, employers should be cautious about getting comfortable with trends in the 4.5%-5% range.  While the most recent data indicates that trends dropped from almost 5% in June 2016 to around 4.5% in July 2016, the overall movement of the trend is still upward.  The S&P National Medical Healthcare ASO Claims Index has been steadily gaining since January 2015, when it reached a low of 1.73% on a national basis (see Exhibit 1).  Over this period of time, the trend has moved in a narrow corridor, approximately 100 bps wide.  Other than three individual months where the trend moved 0.63% (May 2016) and 0.68% (February and November 2015), it has not deviated more than 0.50% in any given month.  In fact, the average trend change over that period has been an increase of 0.19%.  What happens if it continues to move in this corridor over the next 12 to 24 months?  If this were to happen, then in 12 months’ time, the trend could be between 5.76% and 6.76%, and by July 2018, it could be between 7.56% and 8.56%.  This represents a significant change from where the trend is today.  Of course, many market factors could play a role to change the current pattern.  In the next post, we will look at some select geographies across the U.S. to study their change in trends over the past several years.

Henry Kissinger famously said, “Who do I call if I want to speak to Europe?” In the world of investments, a similar question could be asked, “What index do I use if I want to invest in Europe?” The answer isn’t apparent, and this is why: the leading regional index in Europe, the EURO STOXX 50, doesn’t represent all of developed Europe.

This is a problem and an opportunity. It’s a problem because investors don’t realize the full network effects of relying on one index standard. Though the EURO STOXX 50 is the top index, investors use many indices to get exposure to this region. The result is a fragmented index landscape.

On the other hand, it’s an opportunity for an index provider to step forward to unite Europe by establishing a solution that is both representative of the region in its entirety and an efficient underlying for derivatives and other financial products.

Though establishing a new index standard may seem an impossible mission, we are regularly approached by investment banks and asset managers who are interested in a change. With this in mind, it’s worth considering from time to time what the ideal index landscape for Europe should be and whether the investment community can take steps to achieve it. Solutions already exist. We feel that S&P Dow Jones Indices has a strong candidate in the S&P Europe 350. The challenge is to elevate an index like this for the market to rally around.

A New Standard for Europe
The EURO STOXX 50 is the leading index for futures and options trading, as well as the leading index for ETF assets in the region. The main advantage of this index is its efficiency. The index has, of course, 50 constituents that are easily bought and sold and therefore represent a hedgeable underlying for financial products. The major downside to this index is that it only represents the Eurozone, and therefore excludes major markets such as the United Kingdom and Switzerland.

The S&P Europe 350, on the other hand, includes securities from every developed market but still contains a manageably low number of constituents. It covers 81% of Europe’s market capitalization using only 20% of the region’s tradable securities. The country weightings of the S&P Europe 350 are roughly in line with the broad universe, while the EURO STOXX 50 is weighted much differently. The table below that compares these indices with the S&P Europe Broad Market Index illustrates this.

A Change is Needed and Will Come
Europe needs an index that balances efficiency and breadth such that investors enjoy the benefits of both. We are speaking with major product providers and institutional investors about the S&P Europe 350 as a solution. A change from the current indices won’t happen soon, but it will eventually come, and when it does, we will wonder why we didn’t make the switch sooner.

Some market participants may (understandably) get confused about the difference between “fossil fuel free” indices and “carbon efficient” indices.  They do sound a lot alike!  However, there are some important differences, and I thought I’d use this post to explain.  In a previous post, I discussed the elements of sustainability investing and the nature of the environmental component.  This “environmental” label is in part defined by a reduction in carbon, which is split into two categories: carbon efficiency and fossil fuels.

For the first category, S&P Dow Jones Indices uses data from Trucost to measure greenhouse gas (GHG) emissions per revenue for each company.  Trucost categorizes this emissions data as “direct” and “first tier indirect.”  The combination of these two tiers encompasses what Greenhouse Gas Protocol refers to as Scope 1, Scope 2, and Scope 3 emissions from direct suppliers.

“Direct” (or Scope 1) is rather simple.  It includes direct emissions from companies, i.e., the burning of fossil fuels or emissions released during the manufacturing process.

It gets a little more complicated with indirect emissions (referred to as Scopes 2 and 3).  Scope 2 refers to emissions from “purchased or acquired electricity, steam, heat, and cooling” for own use.[1]  Scope 3 encompasses all other indirect emissions, including transportation and distribution, business travel, and leased assets.[2]  In these two scopes, S&P Dow Jones Indices focuses on the GHG emissions associated with purchased goods and services from direct suppliers.

This efficiency data is incorporated into our S&P Carbon Efficient Series, which can either reweight companies based on carbon efficiency or exclude them based on inefficiency.  As Exhibit 2 illustrates, these indices have been effective at reducing emissions when compared with the benchmark.

The second part of low carbon comes in the form of fossil fuel reserves.  Fossil fuels include coal, oil, and natural gas.  The idea behind reserves is not that they are directly harmful—rather, they can (and hypothetically will) be burned, which produces damaging greenhouse gases.  Because all fossil fuel reserves have the potential to be harmful, S&P DJI offers the S&P Fossil Fuel Free Indices, which are designed to exclude companies that own fossil fuel reserves.  RobecoSAM provides this data by researching all companies in the 23 GICS® energy subsectors and flagging those with fossil fuel ownership.

To put it another way, fossil fuels are an issue due to their potentially harmful impact, while carbon emissions are directly damaging to the environment.  For market participants looking to counteract environmental damage, these passive investment tools may prove valuable and effective. 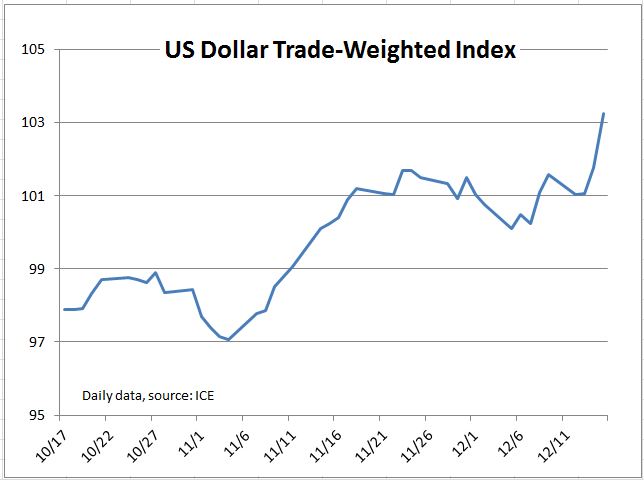 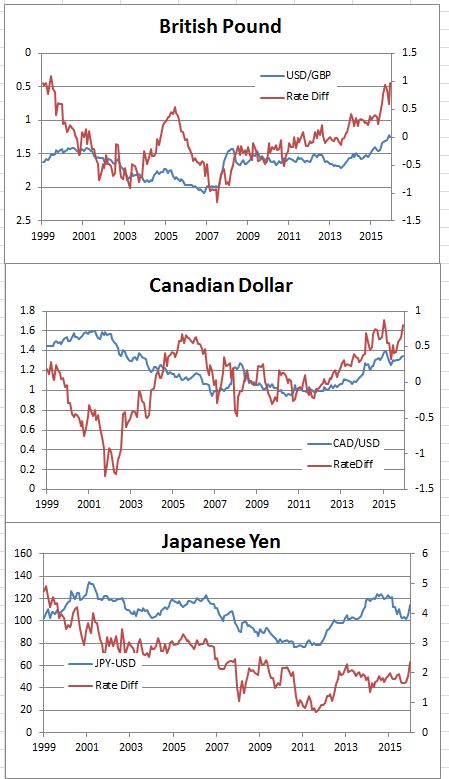 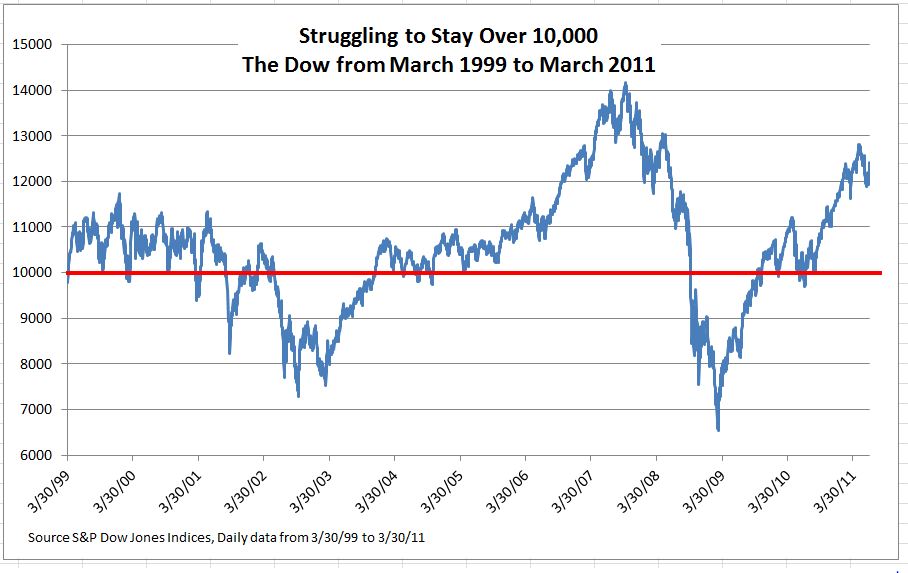