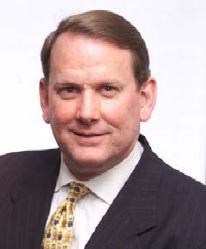 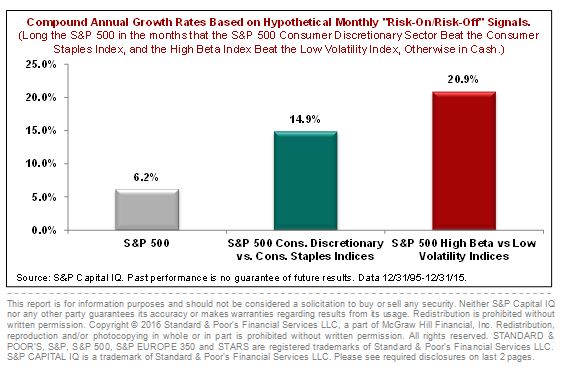 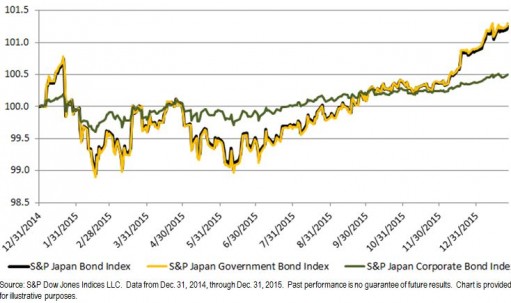 Defined contribution (DC) plans, such as 401(k)s, place challenging demands on individuals, the highlights of which are to save diligently (which implies having adequate income, as well as budgeting abilities), to rationally select from among numerous investment vehicles, and to judiciously transition from wealth accumulation to income generation as retirement approaches. Innovations in plan design, such as auto enrollment and auto escalation, have helped with the first challenge. The introduction of target date funds, and other diversified investment alternatives, has helped with the second. But the retirement services industry and its clients—plan sponsors—continue to grapple with the last. The majority of 401(k) participants still do not have access to in-plan income solutions or, perhaps more importantly, to in-plan investments that integrate well with out-of-plan income solutions.

S&P DJI believes there is room in the target date industry for a new category, because it is possible to combine a glide path with a risk management framework, where the risk that one seeks to manage is the uncertainty of future income. Most people think of risk mitigation as managing the volatility of investment returns, or wealth level. However, investment drawdowns are not the only risk DC participants face as they seek to fund retirement consumption. A given amount of capital can fund some level of future income, but that level varies greatly, mainly as a function of prevailing interest rates, even though wealth may remain stable. In other words, a portfolio of T-Bills and high-quality, short-term bonds may provide stability of wealth, but may fail to provide stability of income purchasing power.

There are probably many plan participants and retirement savers for whom mitigating investment drawdowns, as retirement approaches, is an appropriate investment policy. However, there also may be many savers who have a need to integrate their investments with the funding of sustainable, inflation-adjusted future income. Often, this need goes unmet. With S&P DJI’s recent launch of the S&P Shift To Retirement Income and Decumulation (STRIDE) Indices, we hope to create a beachhead for new territory in the field of retirement investing. Nothing would please us more than to see popular fund rating shops like Morningstar and Lipper create a new target date fund category in the coming years that recognizes the risk management framework represented by the S&P STRIDE Index Series.