Given the sharp uptick in individual trends in 2014, which have peaked at 45% on a three-month moving basis, our operative scenario is that some of these new enrollees are crowding out care on the LG/ASO lines of business. The reason is that these new enrollees, many of whom have not had insurance and others who have had very limited insurance in the past, have accumulated a backlog of urgent medical needs. Whereas those with traditional insurance are most likely dealing with elective care except for newly emerging urgent needs. Thus, the backlog of urgent needs of the newly insured both in individual/commercial and Medicaid insurance is deferring more of the elective care in the LG/ASO lines of business. This is lowering the LG/ASO trends from what they might otherwise be while simultaneously substantially increasing the individual trends as shown in the S&P Healthcare Claims Indices.

These effects are further confounded by other effects of the ACA.  For example, large groups, and even small groups, are shifting to ASO products to avoid some of the ACA taxes and fees.  Furthermore, some small employers, and even larger ones, may have cut coverages and forced their employees into the individual exchanges.

For 2015, we would expect a drop in the trends shown in individual since some of the unmet needs will have been taken care of in 2014. We could even see negative trends depending on the level of new enrollments and their level of needs. However, SG enrollment has increased under the ACA as the electronic enrollment and exchanges for SG have opened in 2015.  We don’t expect such a significant impact on SG trends in 2015 as occurred on individual in 2014. However, if they do have a significant increase in trend, albeit less than individual excess trend rates, this could continue to have a depressing effect on LG/ASO trend levels. 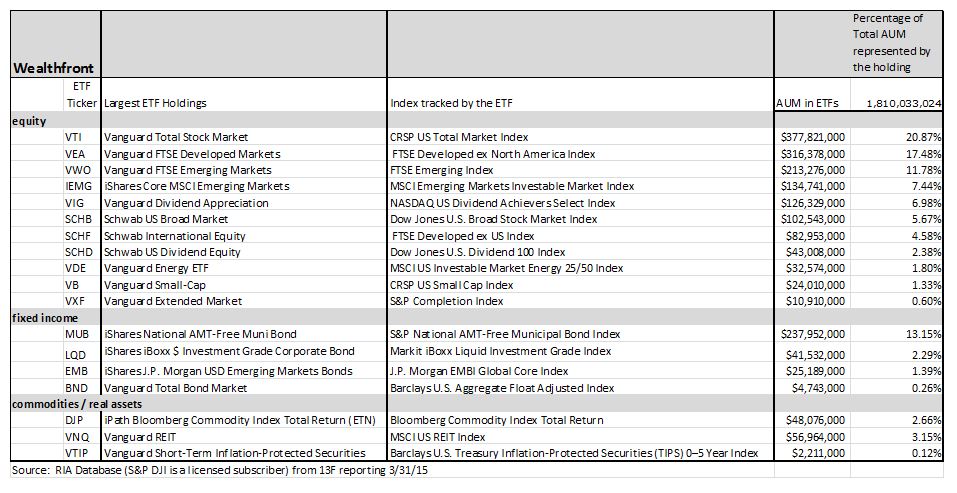