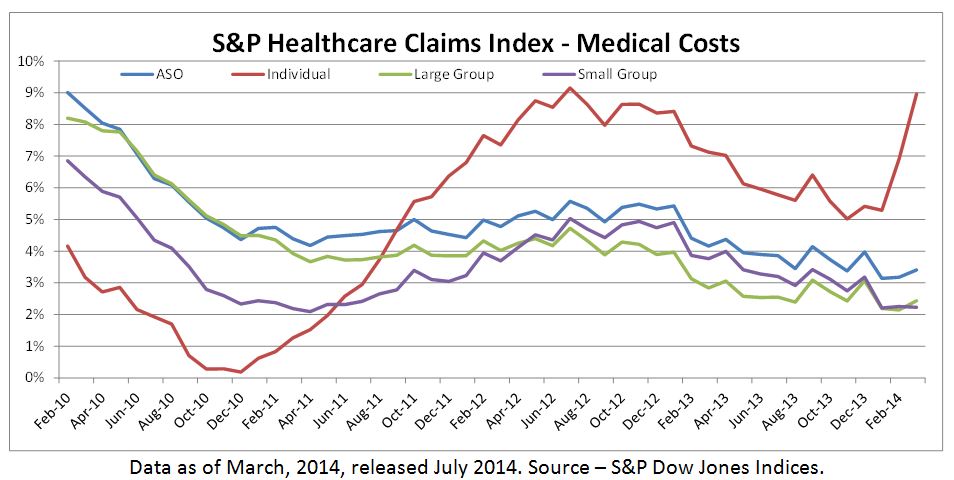 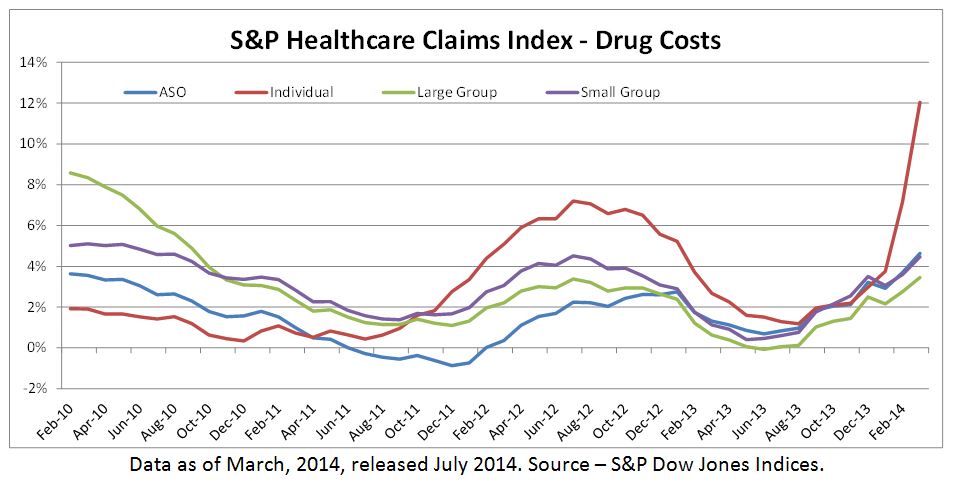 Sector allocation is one of the main pillars of equity portfolio management, and its use as a strategy to optimize investment allocations through sector rotation is increasingly abundant. In Australia, the equity market is diversified in sectors, and some of them can be traded through exchange-traded funds, making it possible to implement a rotation strategy.

Despite the fact that the Australian equity market is dominated by the financials and materials sectors, historically, neither of these has persistently outperformed other sectors. Based on annual sector returns in the past 24 years from 1990 to 2013, we observed that sector leaders and laggards rotated every year and no single sector could consistently outperform the rest for extended periods of time. Utilities had the highest annualized return in the entire period, but its annual performance ranked within the top three only in 11 years—less than half of the time over the observed interval. Since sectors can fall in and out of favor, a sector rotation strategy that attempts to identify future sector leaders and laggards could be beneficial.

Source: S&P Dow Jones Indices LLC. Data from December 1990 to June 2014. Data are based on the S&P/ASX 200 universe (between March 31, 2000, and June 30, 2014) and the S&P Australia BMI universe (prior to March 31, 2000). Sectors in portfolios are equal-weighted and stocks within each sector are market cap weighted. Performance is based on total return in AUD. Charts and tables are provided for illustrative purposes. Past performance is no guarantee of future results.

As tracked by the S&P Japan Bond Index, a broad base benchmark that measures the performance of the government and corporate local currency bonds in Japan, the total outstanding par amount have reached over 1,070 trillion Yen this August. Not surprisingly, over 92% of them are government debts, which expanded 3.7 times since the index first valued on January 30, 1998.

It is inevitably getting more difficult to source for the yields. Particularly, following the Abenomics and the unprecedented purchases of government debts by Bank of Japan, the yields have been kept low to support growth. Even the consumer prices have shown signs of improvement in the recent months, the bond yields continue to edge lower.

Contrarily, as part of the S&P Global Developed Sovereign Inflation-Linked Bond Index that measures the performance of the inflation-linked securities market,  the S&P Japan Sovereign Inflation-Linked Bond Index rose 3.84% YTD, see Exhibit 3, and its yield-to-maturity has also shifted from negative territory to 0.648% in the same period, which is a level last seen in early 2012.

As the young gas station attendant says at the end of the movie Terminator “there is a storm coming”.  While Detroit and Puerto Rico’s financial struggles continue to rattle the municipal bond market, the over $87billion state issued tobacco settlement bond market is another potential dark cloud worthy of watching.

A recent article in the Huffington Post ‘How Wall Street Tobacco Deals Left States With Billions of Toxic Debt‘ initiates an important discussion on the future of the future of this large sector of bonds.The S&P Municipal Bond Tobacco Index has returned over10.6% year to date as it leads all other municipal bond sectors in performance.  These impressive short term gains mask the risk associated with these bonds.  Two of the largest risks are that the average credit quality of bonds in this sector is well below investment grade and the heavy issuance of zero coupon bonds creates a sector that has one of the longest durations in the municipal bond market.