Performance of Indian Capital Markets in 2017

Performance of Indian Capital Markets in 2017

Source: S&P Dow Jones Indices LLC. Data from Dec. 31, 2016, to Dec. 31, 2017. Past performance is no guarantee of future results. Table is provided for illustrative purposes. 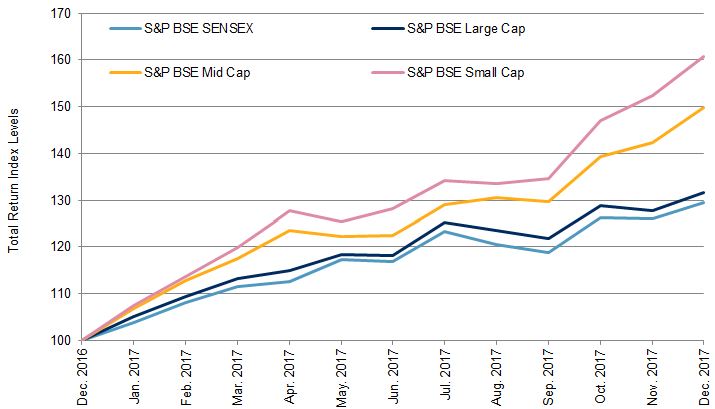 Source: S&P Dow Jones Indices LLC. Data from Dec. 31, 2016, to Dec. 31, 2017. Index performance based on total return in INR. Past performance is no guarantee of future results. Chart is provided for illustrative purposes.

From Exhibits 1 and 2, we can see that all four indices performed well, and returns have been promising for large-, mid-, and small-cap segments. The returns of the small- and mid-cap segments have been better than the large-cap segment. The S&P BSE SmallCap and S&P BSE MidCap posted one-year absolute returns of 60.80% and 49.90%, respectively, while the S&P BSE LargeCap and S&P BSE SENSEX returned 31.55% and 29.56%, respectively.

Exhibits 3 and 4 showcase returns for the 11 leading sector indices for India in 2017.

Source: S&P Dow Jones Indices LLC. Data from Dec. 31, 2016, to Dec. 31, 2017. Past performance is no guarantee of future results. Table is provided for illustrative purposes. 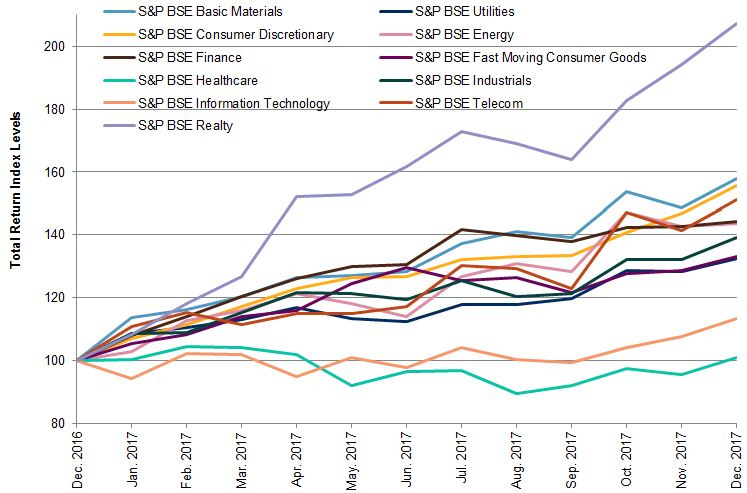 Source: S&P Dow Jones Indices LLC. Data from Dec. 31, 2016, to Dec. 31, 2017. Index performance based on total return in INR.  Past performance is no guarantee of future results. Chart is provided for illustrative purposes.

From Exhibits 3 and 4, we can see that most of the sector indices have posted promising returns. The S&P BSE Realty had the best return in 2017, with 107.24%, followed by the S&P BSE Basic Materials, S&P BSE Consumer Discretionary, and S&P BSE Telecom, which had one-year absolute returns of 57.90%, 55.66%, and 51.10%, respectively. The S&P BSE Information Technology and S&P BSE Healthcare were the worst-performing indices in 2017, with absolute returns of 13.29% and 1.10%, respectively.

To summarize, we can say that the bulls had their way in 2017, and indices across various size, segments, and sectors have given exponential returns.

2017 was the sixth consecutive year of record U.S. corporate bond issuances, as companies continued to take advantage of the accommodative environment created by low interest rates and strong investor demand. As measured by the S&P 500® Bond Index, 325 companies came to market for a total of over USD 775 billion in 2017.

Approximately 65% of issuances were refinancings, with corporations looking to lock in lower interest rates and extend maturities. Of the nearly USD 800 billion of bonds to enter the index in 2017, 20% of issues were 30-year term deals, lifting the weighted average maturity of the index close to its 2015 peak (see Exhibit 1). The remaining USD 270 billion of net new issuance propelled the market value of the S&P 500 Bond Index to over USD 4.5 trillion by the end of 2017—an increase of 2.0 trillion since 2011 (see Exhibit 1). 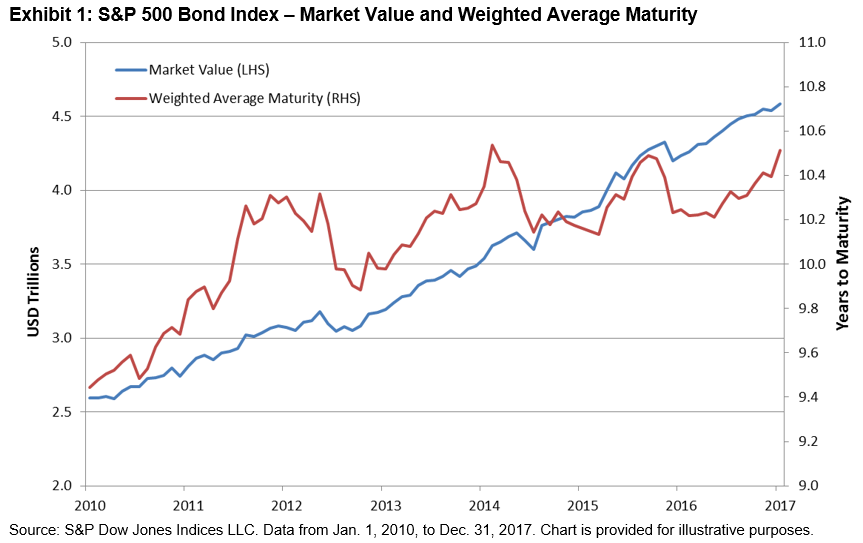 As expected, financial corporations were the top issuers in 2017; companies in the information technology and consumer discretionary sectors filled out the top three. Combined, companies from these three sectors accounted for more than 50% of all debt issuances to enter the index in the year. Issuers from all 11 GICS® sectors were represented (see Exhibit 2). 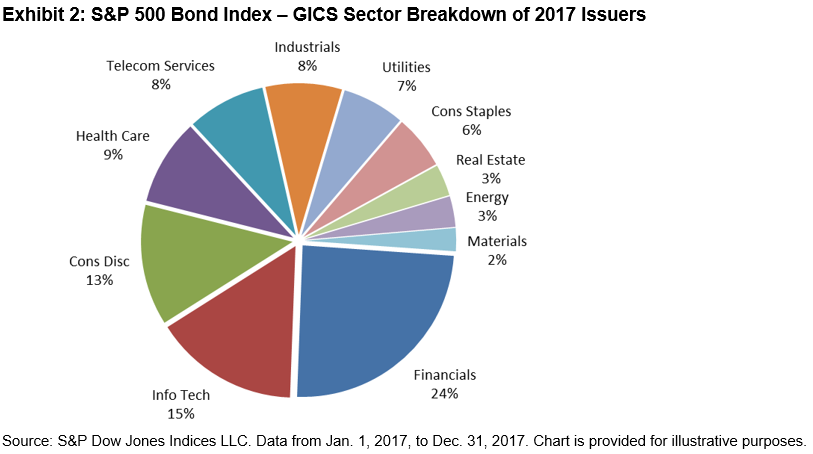 The 10 largest non-financial issuers accounted for over USD 180 billion of activity in 2017. Activity related to mergers and acquisitions was a predominant driver of bond issuance, as 6 of the top 10 issuers were involved in some form of M&A in 2017. Share buybacks and dividends were also a popular use of proceeds. Both Apple and Microsoft issued bonds to help fund their expanded share repurchase programs (see Exhibit 3). 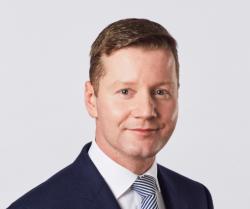 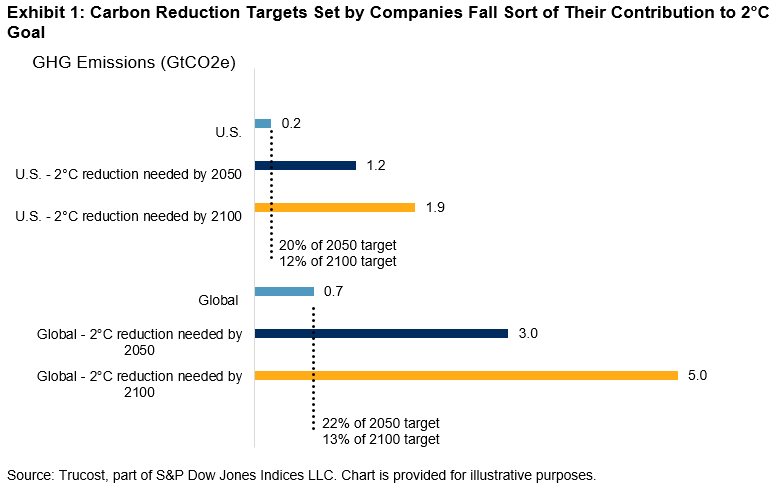 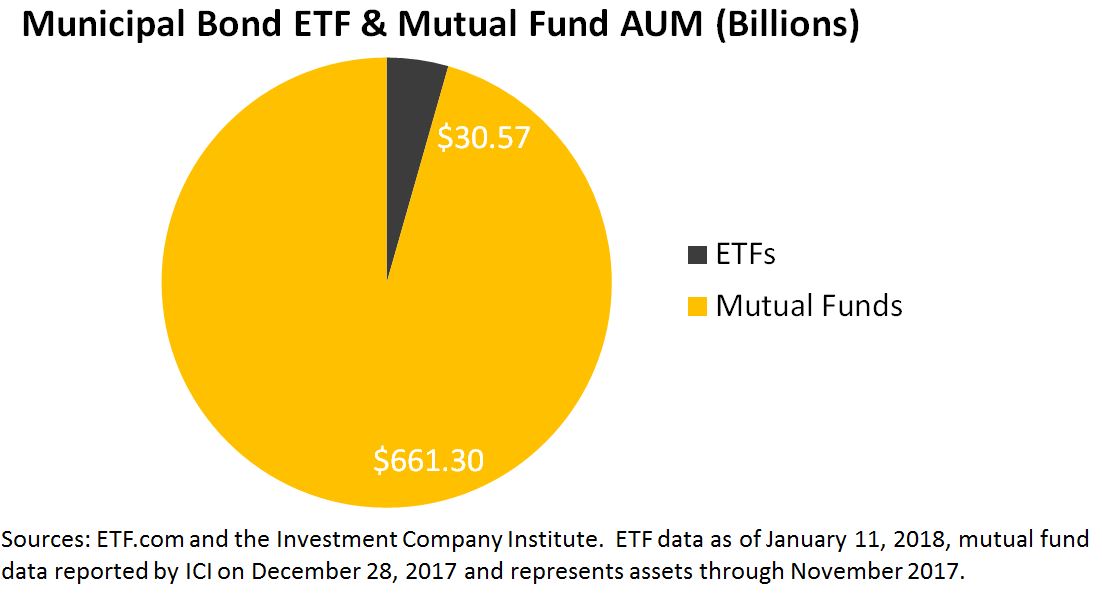 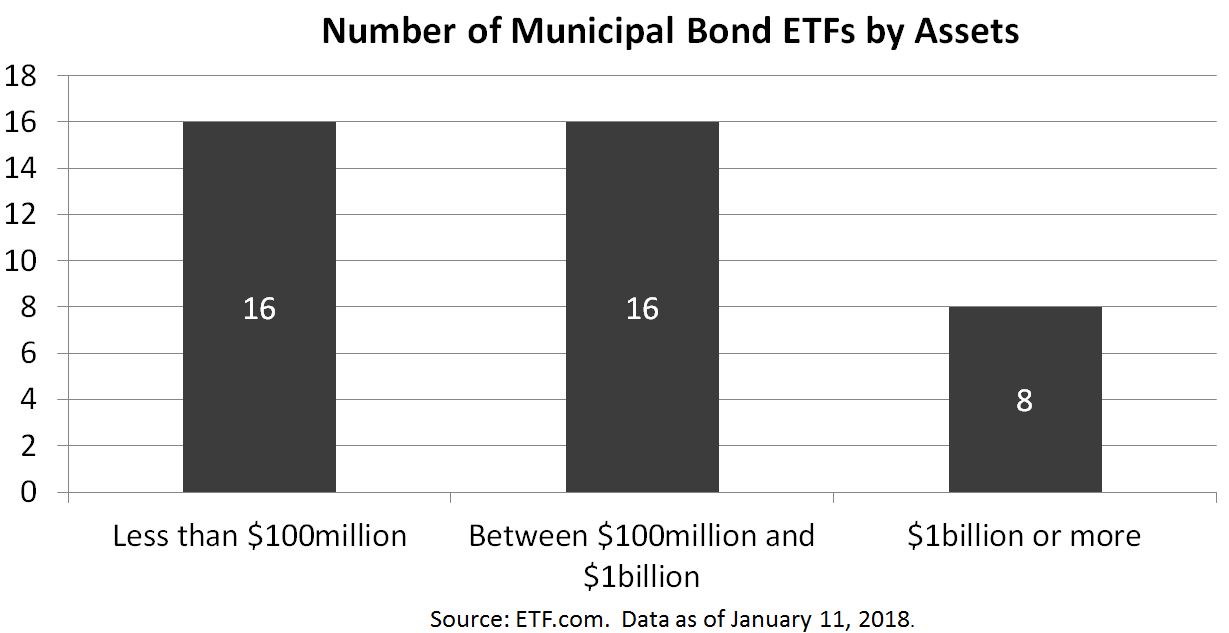 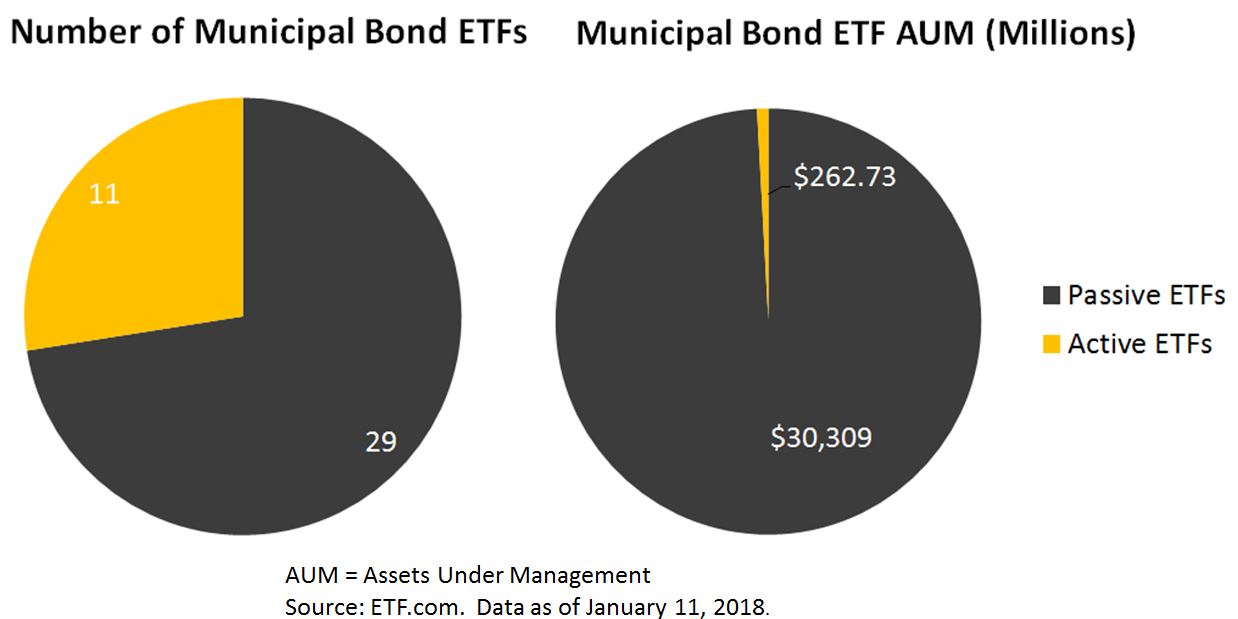