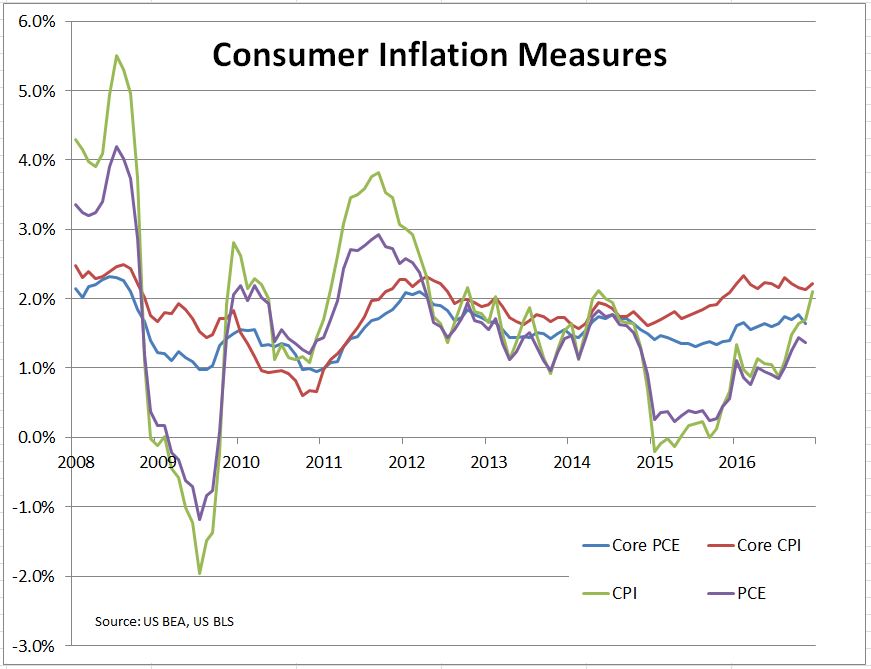 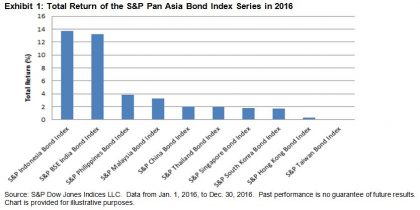 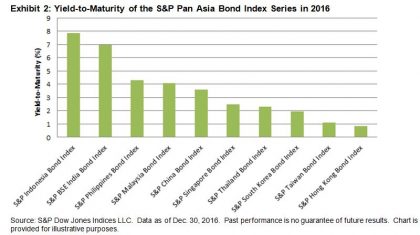 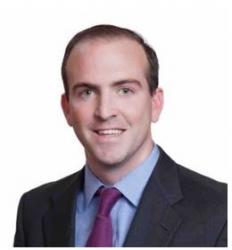 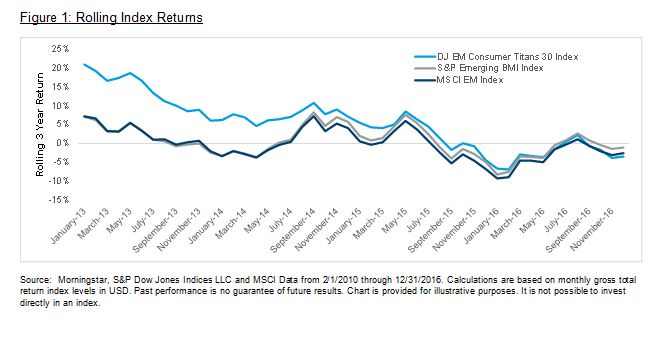 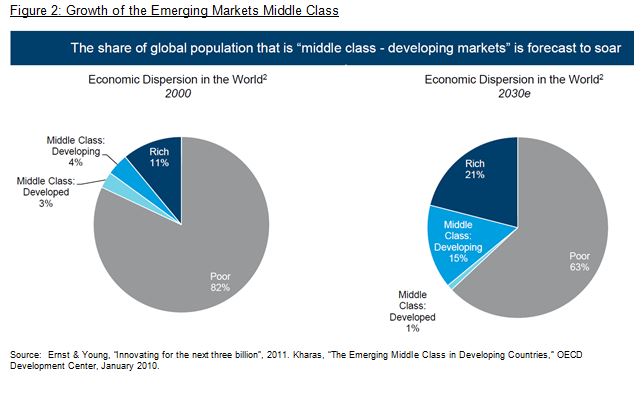 There are many extraordinarily talented minds engineering optimal portfolios, objectives of which include maximizing return per unit of risk, among others.  The capital asset pricing model (CAPM) posited the market portfolio as optimal in the mean/variance sense, but over the years, this notion has been questioned.  CAPM, like the efficient markets hypothesis (EMH), will likely be deliberated for a long time to come.

Of course, the CAPM has contributed much to the body of financial knowledge, but market experience seems to collide with theory, because it seems apparent that the market portfolio is not necessarily optimal.  My gut-level explanation is that, because the actual market portfolio is the aggregate of all market participants’ shareholdings, it is also the sum of all investment strategies.  In other words, it is the aggregation of all stocks, factor exposures, styles, sectors, industries, and strategies.  How can it be optimal in any given period, when there will always be segments of it that do better (i.e., are more mean/variance optimal) than others?  This question leads to my hypotheses that 1) the case for indexing does not rely upon CAPM (or EMH for that matter, but that’s a story for another day) and 2) the real case for indexing is that, with appropriate capital management (i.e., not accepting too much or too little market risk), it may minimize the pain of regret.

Since the market is the living aggregation of all strategies, one cannot be long a strategy (a subset of the market) without simultaneously being short another (a different subset of the market).  For example, if you weigh a portfolio of stocks by a fundamental measure like revenue, you’re long revenue production relative to the market but you’re short other measures.  In this case, perhaps you would be short growth, because the largest revenue producers probably are not the fastest growers.  The tricky thing is that it’s hard to observe what you’re actually betting on and shorting when you select strategies, which can lead to regret if subsequent performance turns out to be disadvantageous relative to the market.  Even if you have perfect transparency into the factors you’re betting for and against, you still have the challenge of timing them—which, if you’re wrong, can also lead to the pain of regret.  After all, it is quite easy to get the market return, but it is pretty painful when the active manager or strategy that you have put many hours of research into underperforms.  What could be more regrettable in the investment world than that?