Leveraged Loans: Not so obscure anymore 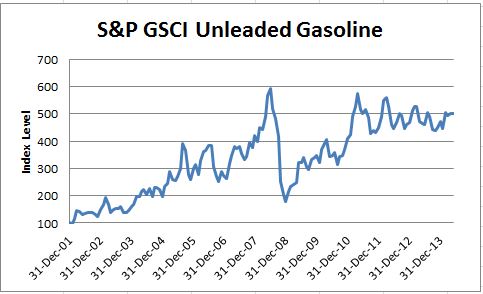 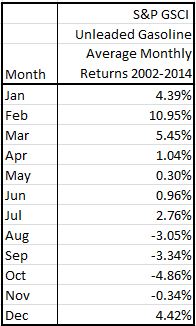 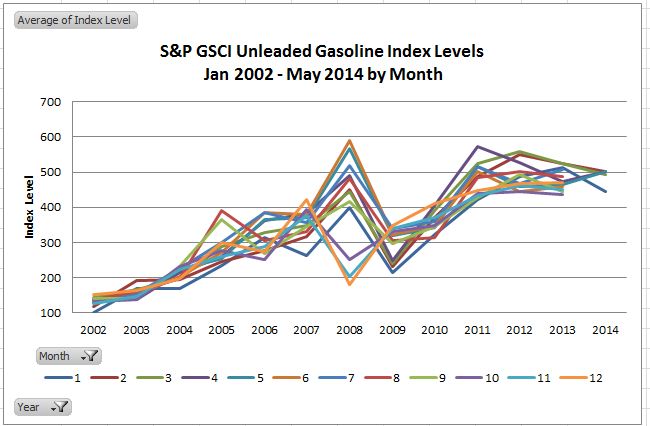 Size, momentum, volatility and value have all been shown to be partly responsible for explaining equity returns over the long run but they do not seem to fully capture the returns of some companies. This has therefore given credence to the idea that a fifth factor – quality – exists and, when combined with other risk factors, acts as a good diversifier in investment portfolios. Click here to read our latest research on this topic or sign up for our webinar via this link: http://bit.ly/1ikwEDv

There isn’t much agreement on what ‘quality’ is or how it should be measured. Some simply equate it to profitability and others, believing it to be a multi-faceted concept, use more complex measures (e.g. the Piotroski’s F score). Regardless of the approach taken, the aim of any quality measure should help estimate a company’s future profitability and understand its source of risk. Broadly speaking, high-quality companies should generate higher revenue and enjoy more stable growth than the average company. This is why we believe that any good quality measure should take into account profitability generation, earnings quality and financial robustness.

How Does Its Performance Stack Up?

Quality strategies broadly outperformed their benchmarks, both on an absolute and risk-adjusted basis. Among all the regions we examined, the out-performance was highest in the US. In addition, quality strategies held up well in bear markets and although their performance lagged in bull markets, they nonetheless participated in bull market rallies (such as 2003 and 2004).

In What Macroeconomic Environment Does It Do Well?

Quality stocks are sensitive to economic growth and tend to deliver higher excess return when the economy slows. That said, their attractiveness diminishes when the economy experiences above-trend growth, although they still deliver positive excess returns. In comparison with the S&P 500, S&P 500 Quality is exposed to industrial production and the narrowing of credit spreads. However, the quality index does not have any significant tilt towards oil prices, inflation, housing starts or the slope of the yield curve.

Source: Figures based on monthly USD total returns between December 1994 and December 2013 on the S&P 500 Quality Index.  Charts and graphs are provided for illustrative purposes.  Past performance is no guarantee of future results.  These charts and graphs may reflect hypothetical historical performance.

OK… There Is Out-performance But Where Does It Come From?

Compared to the S&P 500, S&P 500 Quality has a tilt towards value stocks, lower debt, lower earnings volatility and higher earnings growth – which are attributes usually associated with ‘good quality’ companies.

Source: Figures based on monthly USD total returns between December 1994 and December 2013 on the S&P 500 Quality Index.  Charts and graphs are provided for illustrative purposes.  Past performance is no guarantee of future results.  These charts and graphs may reflect hypothetical historical performance.

More Powerful Together Than Apart?

On the face of it, low volatility and high quality strategies seem very similar but there are important differences between their sources of return. Similarly, because quality strategies also have some tilt towards value stocks, there may be the belief that they are analogous concepts. Results have shown that while quality strategies already perform well by themselves, they appear to be good companions of other alternative beta strategies.

Source: Figures based on monthly USD total returns between December 1994 and December 2013 on the S&P 500 Quality Index and S&P 500 Value Index.  Charts and graphs are provided for illustrative purposes.  Past performance is no guarantee of future results.  These charts and graphs may reflect hypothetical historical performance.

As with each summer’s fashion a new color of dress becomes the “new black”.  Pink, green, orange, you make the choice.  In regard to the bond markets the question could be is 3% the new black?  Bill Gross seems to think so, he is calling for economic growth and yields to remain slow and low, not returning to the levels seen prior to 2008.  Global central banking monetary policy has been highly accommodative.  Actions last week seem to support Mr. Gross’s view as the European Central bank followed through with a much expected cut in rates moving the benchmark rate from 0.25% to 0.15% and the Deposit facility from 0% to -0.10%.

Last week provided plenty of information and enough commentary to heat the debate of the direction of interest rates.  The reaction to German unemployment, unwinding of shorts and the expectations for an ECB rate cut that brought the US 10-year down to a 2.40% just prior to month end eased as rates have crept back upwards.  The yield of the S&P/BGCantor Current 10 Year U.S. Treasury Index started the week at a 2.53% and continued upward to a 2.60%.  Currently 2.6% is 40 basis points below the beginning of the year’s 3%.

The U.S. economic calendar for this week starts tomorrow with Wholesale Inventories for April expected at a 0.5% versus the prior 1.1%.  Wednesday’s MBA Mortgage Applications (-3.1% prior) and Thursday’s Retail Sales (0.6% expected), Initial Jobless Claims (310k exp.) and Business Inventories (0.4% exp.) will all be announced.  Friday will close the week with May’s PPI (0.1% exp.) and the University of Michigan Confidence from which an 83 is expected, up from the prior 91.9.

The search for yield has put a spotlight on the higher yielding credits like senior loans and high yield bonds but what about investment grade credits?  The demand for corporate bonds has been very high and corporate issuers have met demand as mentioned in Tim Sturrock’s article Global Fixed Income Investors Flock to Corporate Bonds.  According to Tim, “corporate bonds in particular, are drawing the bulk of new assets, while government bond strategies are bleeding assets.” The S&P U.S. Issued Investment Grade Corporate Bond Index has returned 4.75% year to date.

The S&P/LSTA U.S. Leveraged Loan 100 Index returned 0.16% month-to-date and now has returned 2.08% for the year.  Issuance totals mounted quickly this week as borrowers eyed climbing rates ahead of potentially abetting inputs from ECB policy. A total of 23 issuers placed roughly $26 billion of new supply from Monday to Wednesday, with slower conditions expected late in the week.

Leveraged Loans: Not so obscure anymore 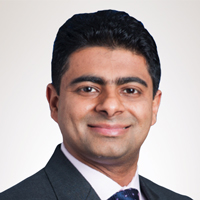 Leveraged loans or Senior Loans once an obscure area in Fixed Income space has seen real growth in assets inflow in last couple of years. Lipper reported a 95 week of net inflows in loan funds that ended in April of this year. What are senior loans and what makes them so attractive in this market.

Senior secured loans: Leveraged Loans or senior loans are on top of a company’s capital structure so they are the first to be repaid before other debt obligations and equity holders.

Higher yields: Most of the debt issued under this category is below investment-grade, thus the securities have higher than comparable investment grade instruments.

Diversification: Since the instruments are floating rate and get reset as the interest rates rise, it provides a good diversification for a traditional fixed income portfolio.

Recognizing the importance of this asset class, S&P Dow Jones Indices developed the S&P Indices Versus Active (SPIVA) Scorecard dedicated to Senior Loans. SPIVA Scorecard measures the performance of actively managed floating-rate loan funds vs. their benchmark, the S&P/LSTA U.S. Leveraged Loan 100 Index. Here are some of the stats: