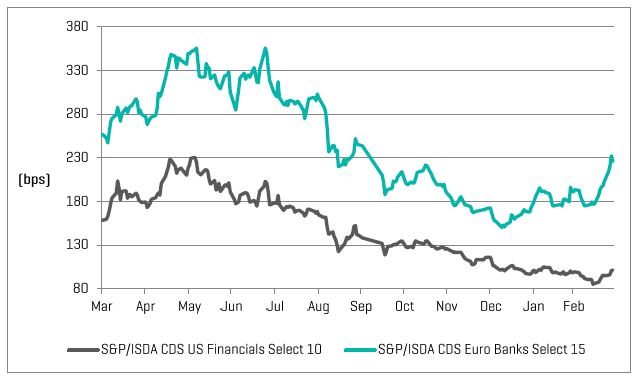 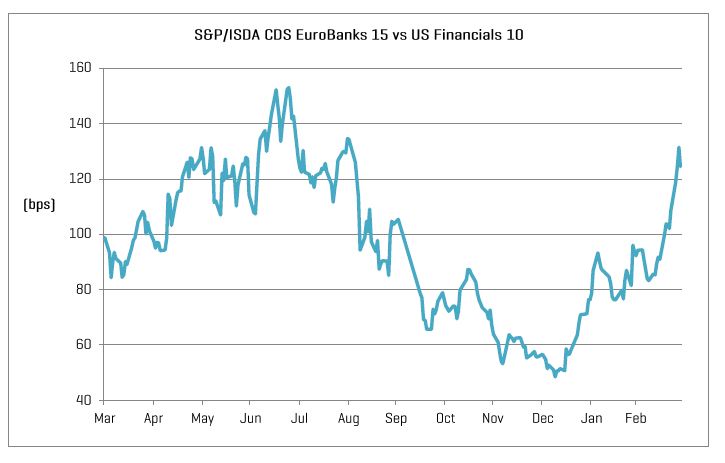 Simple juxtapositions can sometimes produce insight, or so at least runs the theory behind our just-introduced monthly U.S. index dashboard: http://us.spindices.com/documents/commentary/dashboard_032813_2914.pdf. For the first quarter of 2013, e.g., we can observe that: